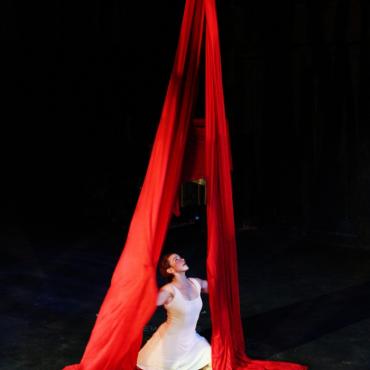 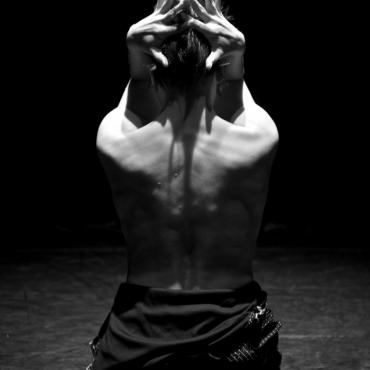 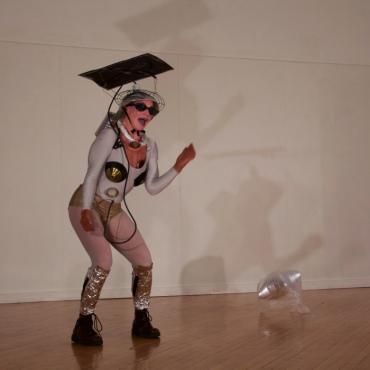 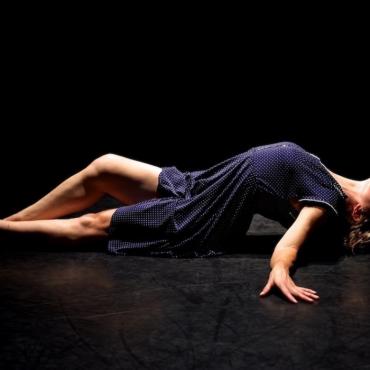 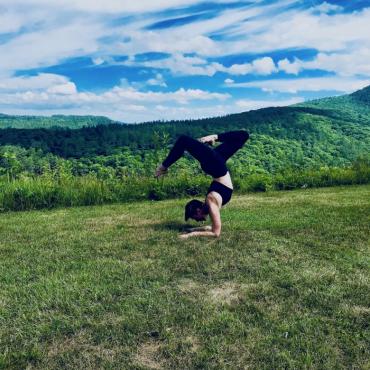 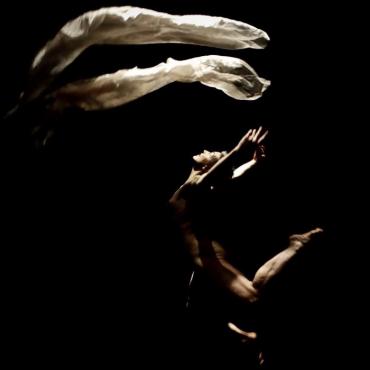 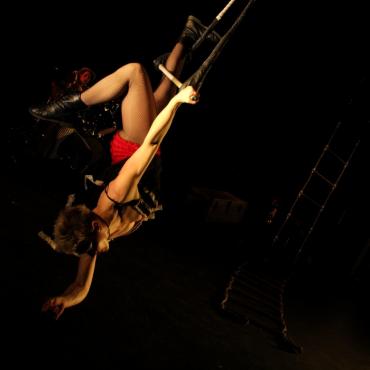 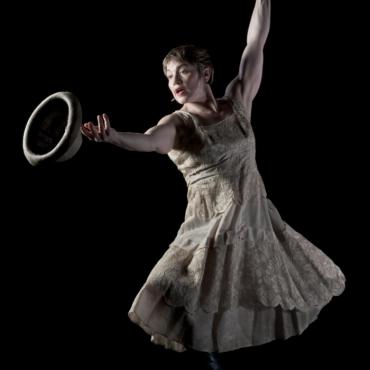 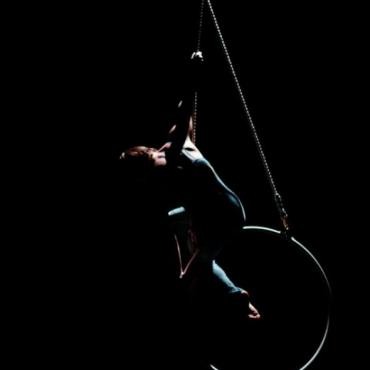 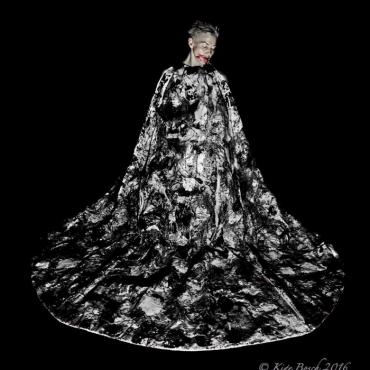 Bronwyn was on the faculty at The Pig Iron School for Advanced Performance Training in Philadelphia Pa teaching acrobatics and movement. She was a Lecturer in Acting at Yale School of Drama, and was on the faculty at New England Center for Circus Arts (NECCA). She also was a Lecturer in Stage Management at Yale School of Drama and has conducted guest master classes, throughout New England, New York, Pennsylvania and Colorado.
She is a teaching artist with The Weston Playhouse.

Bronwyn has trained in a wide range of physical and theatrical disciplines. Her teaching specialties include aerial and acrobatic choreography, creating and devising original material for the stage film / video, improvisation and character development, yoga, inversions, and physical work for the actor.

Bronwyn was awarded grants from The Vermont Community Foundation and The Vermont Arts Council. She is a registered teaching artist in the State of Vermont, She is Co-Founder and Producing Director of Strong Coffee Stage.

Bronwyn graduated with her MFA in Devised Physical Theatre Performance from The Pig Iron School for Advanced Performance Training and The University of The Arts in Philadelphia PA.

Bronwyn is a skilled teacher and educator. She is currently offering  weekly classes in the following:
Slow Flow Movement and Yoga on Tuesdays from 9-10 am for all body types and levels!
Strengthening and Conditioning for dancers, performers, and anyone else who is interested in building strength and increasing their conditioning and endurance.
Strengthening and Conditioning is offered on Thursdays from 9:30- 10:30 am Both of these classes run until June 25 with a possibility of extension further into the Summer.
For more information please email Bronwyn at bronwyn@strongcoffeestage.com.
Bronwyn also offers classes and workshops in the 21 Movements of Lecoq, Improvisation for the Actor, Viewpoints and Suzuki, Clown, Neutral Mask, yoga and inversions.

On March 16 when Covid 19 shut down the world and pretty much every aspect of my teaching and performing disappeared before my eyes within less than a week. I decided to find new ways to continue my artistic practices. I'am a devised physical theatre artist, we are meant to problem solve.. so that's what I did. I began making short films and videos of dancing in my apartment in small spaces, playing with movement and characters. I began experimenting with site specific movement pieces both indoors and outside as the weather warmed up. I'm currently creating a short dance film from these experiments. More soon on this!
I have also been working on an episodic solo comedy show with many characters that were birthed during graduate school that will now have a new emergence in this episodic comedic piece! STAY TUNED!!!
For the most up to date information on what I am up to! Please check out my websites or follow me on my social media handles/ instagram and Facebook.